“From Ordinary To Extraordinary” 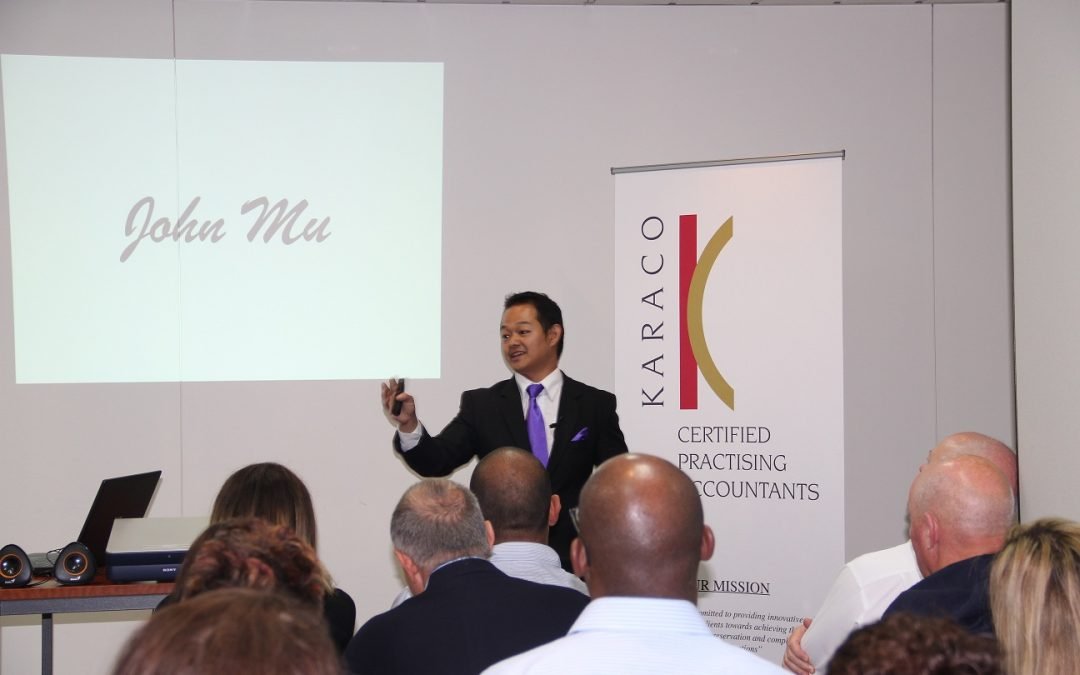 Born in East-Timor, John Mu and his family fled East Timor in 1980 as refugees with nothing but the clothes on their backs. At the age two, John’s parents made the move to Australia and resided in Richmond Victoria. John was raised in housing commission surrounded by gambling, drugs and alcohol. At the age of five, John recalls his first job helping his mum folding the sleeves of jumpers and earning 12 cents per sleeve. 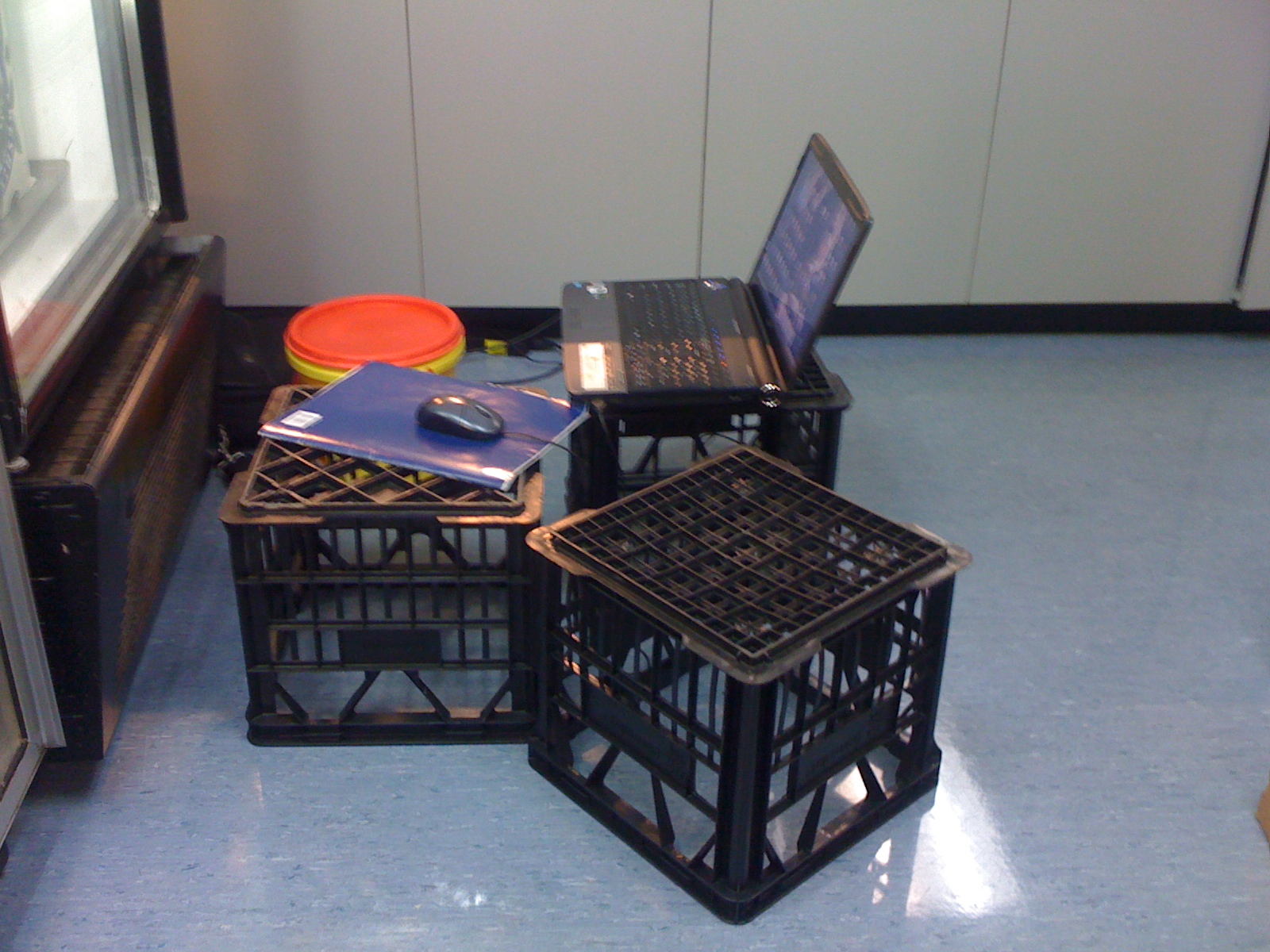 IMD started from humble beginnings… The picture above is John’s first office where he started running his online marketing company. 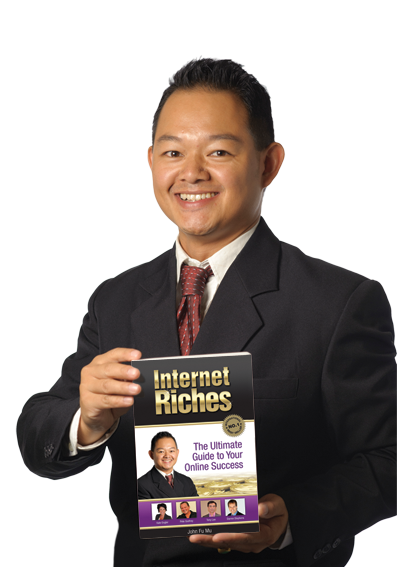 He worked at his own catering company during the day with his wife Kelly Mu, to working at his dads restaurant at night 7 days a week was a huge motivator for John.

“It was tough! However, I knew there was more for me out there and I had to make it happen”.

John Mu’s upbringing was one of the key motivators and turning points in him creating his own wealth and success. Now he helps people from all around the world by showing them how they to can achieve abundance in their lives.

John Mu is also the author and founder of the ‘Get Rich Book Series & Programs’.
His first book, “Internet Riches – The Ultimate Guide to Your Online Success” has been published all around the world by major international publishing house Global Publishing Group.

John Mu has been endorsed by Australia’s leading retail body the Australian Retailers Association (ARA) for his knowledge and experience when it comes to growing businesses online.

John’s work has been seen on Yahoo News, About.com, CBS Minnesota, UPI.com, World Market Media, PRWeb Online, Digital Journal, DailyMarkets.com, Business Insider Online and all over the world. Today, John focuses all his attention into what he does best, and that’s helping businesses and celebrities with his proven SEO (Search Engine Optimisation) and Internet Marketing Strategies.

John’s success and popularity has made him a sought-after speaker. 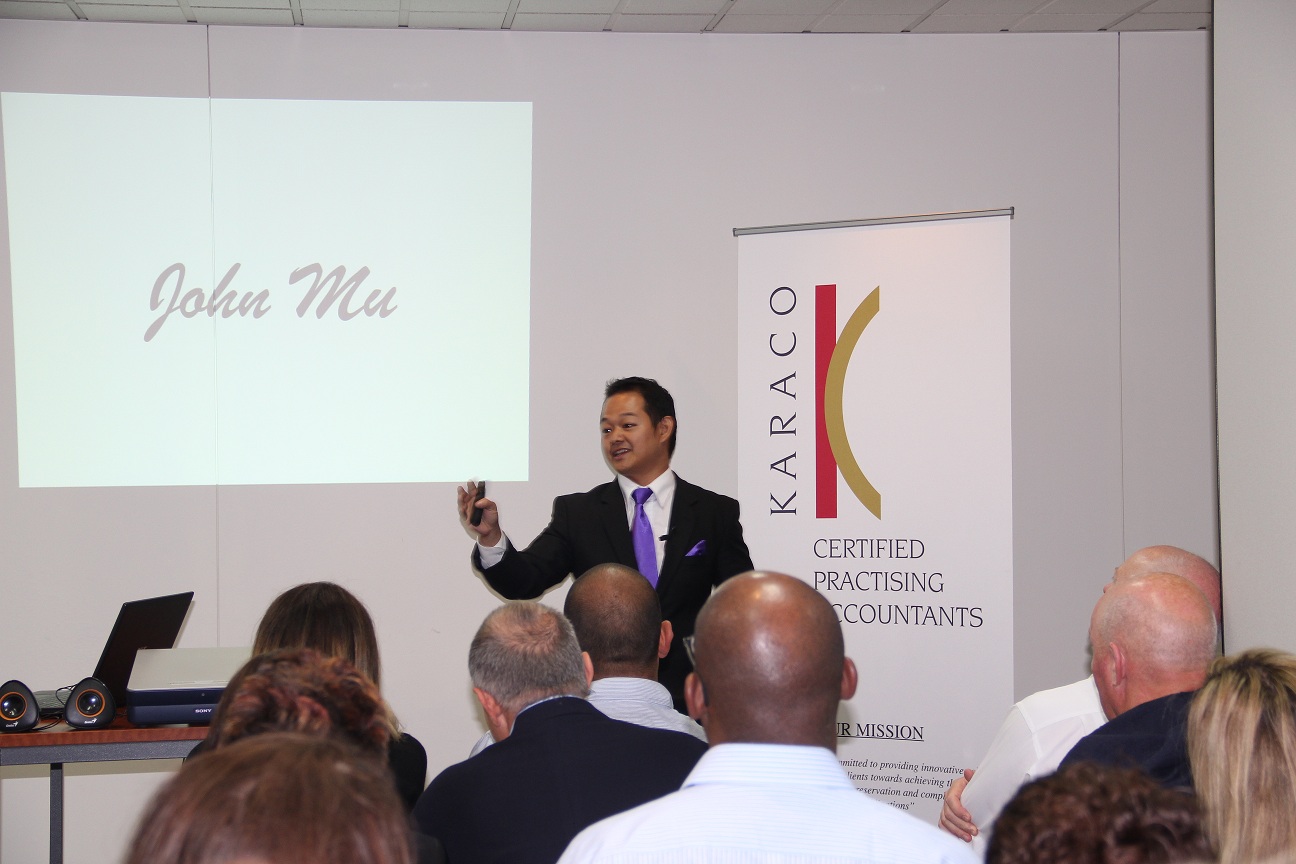 PLEASE GIVE US YOUR CONSENT TO PROVIDE YOU THE FREE VIDEO

Simply enter your details below to access the video instantly

Simply enter your details below

Simply enter your details below